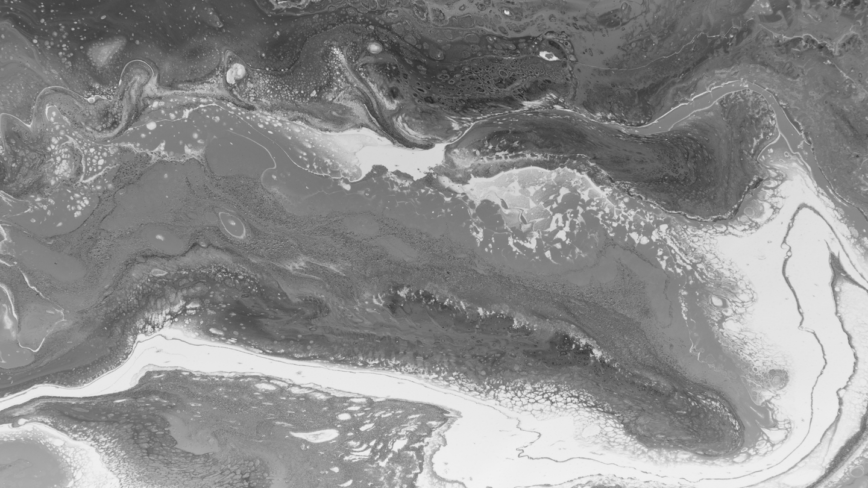 China is a cyber norm entrepreneur, seeking a greater say in creating a global cyber order in line with its rise as a cyber power. China promotes ‘cyber sovereignty’ (wangluo zhuquan), which extends territorial sovereignty into human-created cyberspace as part of a ‘cyberspace shared future’. Financial incentives through ‘Digital Silk Road’ capacity building and coalition building in international institutions are useful methods for Beijing. However, China also utilises rhetorical adaptation to modify norm content and reduce criticism of norm obstructionism, shaping norms to more closely align with its cyber sovereignty vision through its norm contestation. It remains important to encourage diverse and inclusive cyber norm negotiations that include China and other cyber sovereignty advocates to bolster buy-in, clarification and understanding of norms and their content.

China as a cyber norm entrepreneur

Cyber norm entrepreneurs use their material power to wield authority and legitimacy to shape norm content. China aspires to be a cyber superpower, with a greater role in crafting a global cyber order along its preferences. To this end, China is a cyber norm entrepreneur, promoting a notion of ‘cyber sovereignty’ (wangluo zhuquan) that views human-created cyberspace as demarcated by territorial sovereignty. China’s pursuit of cyber sovereignty and thus greater control over cyberspace is a means to achieve regime security. A popular shorthand definition of cyber sovereignty reflects its explicitly normative roots:

the right of individual countries to independently choose their own path of cyber development, model of cyber regulation and internet public policies, and participate in international cyberspace governance on an equal footing.

The cyber sovereignty norm is not explicitly listed among the 11 cyber norms of the UN Group of Governmental Experts (UNGGE) and the Open-Ended Working Group (OEWG). China continues to submit additional norms regarding ‘state sovereignty in cyberspace’ – ranging from connecting state rights to design ‘ICT-related public policies consistent with national circumstances’ to proposals that ‘states should refrain from using ICTs to interfere in internal affairs of other states and undermine their political, economic and social stability.’ These proposed norms have yet to be adopted in the latest OEWG meetings.

So, the question is how will China promote cyber sovereignty to shape a global cyber order? Policy analysts point to China’s capacity building through the ‘Digital Silk Road’, which aims to improve digital connectivity in ways that suit China’s cyber vision. By 2018, China had committed close to $80 billion to overseas cyber infrastructure projects supporting critical digital infrastructure interoperability. Researchers also point out that China and its partners first prioritise regional coalition building to strengthen the foundations for norm promotion in international organisations, relying on socialisation and persuasion strategies to build support.

Another means is rhetorical adaptation, which states use to renovate norm content and reduce criticism of norm obstructionism. Rhetorical adaptation is possible because stakeholders have differing interpretations of the same norm’s prescriptions, proscriptions and applications. For example, since the Report of the 2013 GGE on cyber, states have repeatedly agreed that ‘State sovereignty and international norms and principles that flow from sovereignty apply to State conduct of ICT-related activities, and to their jurisdiction over ICT infrastructure within their territory’ – but what states understand such language to mean is contested. Cyber sovereignty proponents, like China, may interpret it to mean that state sovereignty applies under non-conflict conditions, in contrast with the beliefs of proponents of a freer and more open internet.

China uses rhetorical adaptation to integrate cyber sovereignty with specific cyber norms. For example, the Netherlands Scientific Council for Government Policy is an advocate of the norm to protect the public core of the internet. This norm is shorthand for non-interference in the internet’s ‘main protocols and infrastructure, which are a global public good’ and the norm supports infrastructure security by protecting ‘the functionality and integrity of the core logical and physical infrastructure of the internet from unwarranted state interventions.’ This norm encourages responsible state behaviour in cyberspace with a shared commitment to do no harm. PRC analysts agree that the public core of the internet is composed of four parts: ‘packet routing, name and digital systems, security and identity encryption mechanisms, and physical transmission media’.[1] In their view, protecting the public core of the internet norm has certain advantages: it is ‘beneficial to China and its ambition to become a participant in the global digital economy, just as it will benefit other highly digitalised and internationally oriented countries.’[2]

China uses rhetorical adaptation along with other strategies and tactics to promote its vision for cyber sovereignty. Just because states agree to certain norms, does not mean they share a common, stable understanding of what those norms entail. China utilises discursive ambiguities to bolster its position when advocating for PRC perspectives in cyber norm negotiations, seeking to graft its interpretation of cyber sovereignty into existing normative frameworks. This is not to say that China is always successful in its efforts, but understanding China’s use of rhetorical adaptation is useful to understand norm contestation in support of an emerging global cyber order. Maintaining participation from China and other cyber sovereignty advocates in cyber norm discussions is important to bolster buy-in, clarification and understanding of norms and their content.

[1] Guo, Feng, Zihan Lin, and Zhengkun Hu. 2020. ‘基於全球網絡空間穩定進程的「國際軟法」建構與演變 [Construction and Evolution of ‘International Soft Law’ Based on the Stable Process of Global Cyberspace].’ Information and Communications Technology and Policy 2020 (6): 62–66. 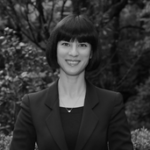 Courtney J. Fung is Associate Professor in the Department of Security Studies & Criminology, Macquarie University. Her research focuses on how rising powers, like China, address the norms and provisions for a global security order.

Courtney J. Fung is Associate Professor in the Department of Security Studies & Criminology, Macquarie University. Her research focuses on how rising powers, like China, address the norms and provisions for a global security order.