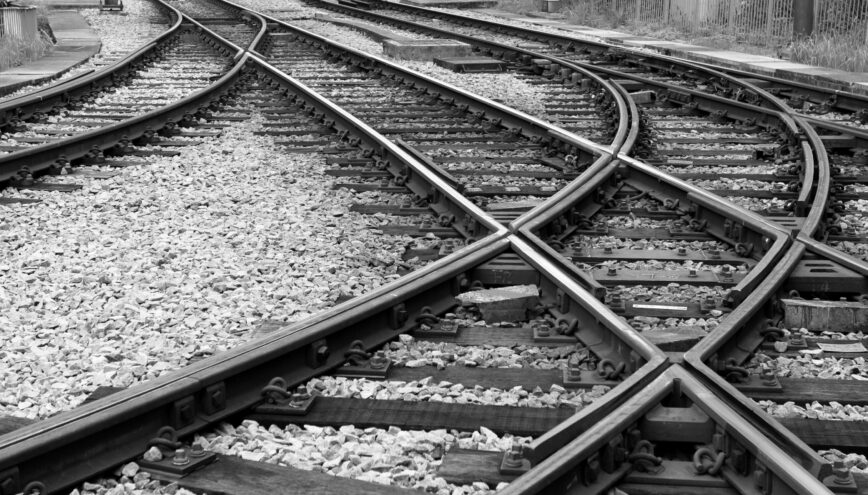 International cooperation efforts have increasingly focused on cybersecurity in Africa. Despite the diversity of these initiatives, Africa has yet to prioritise cybersecurity. Without coordination and accountability, divergent cybersecurity visions and models may instead derail Africa’s cybersecurity development.

In March 2022, the First African Cybersecurity Summit was held in Lomé, Togo. A core purpose of the Summit was to dialogue on effective and efficient measures to prioritise cybersecurity in the African region. At the Summit, heads and representatives of African governments, in cooperation with the United Nations Economic Commission for Africa (UNECA), signed the Lomé Declaration on Cybersecurity and Fight Against Cybercrime. The Declaration voices a commitment by African governments to establish a framework to efficiently fight against cybercrime and promote a cybersecurity culture. The Summit seemed like it would serve as a source of much-needed political momentum to advance the prioritisation of cybersecurity. Still, not much has changed.

The EU currently collaborates with Africa through a variety of projects, including the Africa-EU Partnership on ‘Policy and Regulation Initiative for Digital Africa’ (PRIDA). Through the GLACY (Global Action on Cybercrime) and the GLACY+ projects, the EU and the Council of Europe have partnered with the African Union Commission (AUC) to explore ways to ensure that African countries build political and legislative capacity necessary to enhance cybersecurity. However, African countries remain reluctant to ratify the Budapest Convention. Since 2019, the EU has also partnered with the Economic Community of West African States (ECOWAS) Commission on the West African Response on Cybersecurity and Fight against Cybercrime (OCWAR-C) project and adopted a regional cybersecurity and cybercrime strategy.

The UK and France

At the beginning of April 2022, the United Kingdom, in partnership with Morocco, launched a Cyber Security Centre of Excellence for Africa, established to serve as a regional cybersecurity hub. The UK further pledged to support ‘vulnerable’ African countries in improving their cybersecurity capacity. Through its Foreign Commonwealth Development Office (FCDO), the UK has continued to promote the visions of the Commonwealth Cyber Declaration, which is based on three pillars, including promoting stability in cyberspace through international cooperation. France also established a ‘regionally-oriented’ national school for cybersecurity in Senegal to train African officials on cybersecurity issues and create a cybersecurity best practice hub in Africa. A key objective for establishing the academy is to ‘enhance a Franco-African cooperation’ on cybersecurity.

It is not news that China and Russia are key cooperation players in Africa and that many African states see them as key partners states for enhancing cybersecurity. China has been a key player in the provision of ICT infrastructure for African states, and China’s interest in Africa’s cybersecurity landscape must be considered in light of the reality that China designs and produces digital products and services that are mostly used in Africa. It is also believed that in recent years, Russia’s influence on governance in Africa has exceeded that of any other external actor thanks to Russia’s pursuit of cooperation paths such as extending military and security influence, including cyber influence. Russia seems poised to create its own sovereign internet, and as cooperation approaches tend to mirror domestic governance approaches, it is logical to argue that the Russian and Chinese approaches to cybersecurity are having profound effects on the cybersecurity agenda in many African countries, shaping, for example, cyber sovereignty ideologies.

Reality on the ground

If the cooperation agenda has so far failed to enhance cybersecurity in Africa, the continued pursuit of cooperation by international partners might be interpreted as a disguised quest for digital dominance. Another concern is that the fragmented and divergent cybersecurity cooperation models and visions introduced by various partners may rather diminish appropriate cybersecurity standards and stunt Africa’s cybersecurity development.

Cooperation for cybersecurity should mean more than the exchange of discourses for implementing legal frameworks or acceding to conventions. African governments have been encouraged ‘to ensure that policies and strategies are not indiscriminately copied from other contexts’ and that ‘national and regional policymakers should exercise creativity and judgement that reflect the specificities of African contexts in formulating their digital policies.’

In the context of a borderless cyberspace, collaborative approaches engender shared responsibility amongst states, however, cooperation must be married to a clear strategy and a commitment to achieve objectives, and this requires accountability. Understanding the particular capacity needs of African states has been a challenge for international cooperation on cybersecurity. Although Africa needs to build capacity on many digital aspects, international partners must consider capacity building in the context of Africa and also allow African partners to elaborate what their cybersecurity capacity needs are. There are national, regional and international contexts to cybersecurity capacity maturity and the cybersecurity capacity needs of Africa may differ from those of other regions. Africa continues to be the least digitalised region in the world with inequitable access and divisions in cybersecurity infrastructure, services and capacities. Without appropriate digital capacity, Africa will continue to find it challenging to shape an efficient cybersecurity agenda. The inadequate digital capacity will continue to trivialise the many capacity building efforts that aim to engage stakeholders in training sessions without first ensuring the existence of adequate digital infrastructure to tackle cybersecurity. Digital equality must be an agenda for cybersecurity cooperation. If capacities are not equal or almost equal, the prevalent digital cooperation agenda in Africa may lead instead to digital dependence.

It has been argued that countries that are able to develop their own digital agenda will be better placed for cyber resilience. Sometimes, it is obvious that at a political level, there may be a lack of full understanding and appreciation of the importance of investing resources towards cybersecurity, due to a need to balance different security priorities in Africa. However, regional organisations have a key role to play in formulating policies and delivering outcomes for cybersecurity, and AUC must consciously create dialogues to further effective cybersecurity cooperation approaches and visions in the region. As the AUC continues to advance on regional flagship initiatives to achieve its Agenda 2063 aspirations and pursue the Digital Transformation Strategy (DTS) for Africa, it must be with the understanding that cybersecurity is crucial for achieving digital transformation. Perhaps African states’ continued participation in the multilateral process for elaborating a global cybercrime convention might finally be the motivation Africa needs to take advantage of international cooperation for the right reasons.