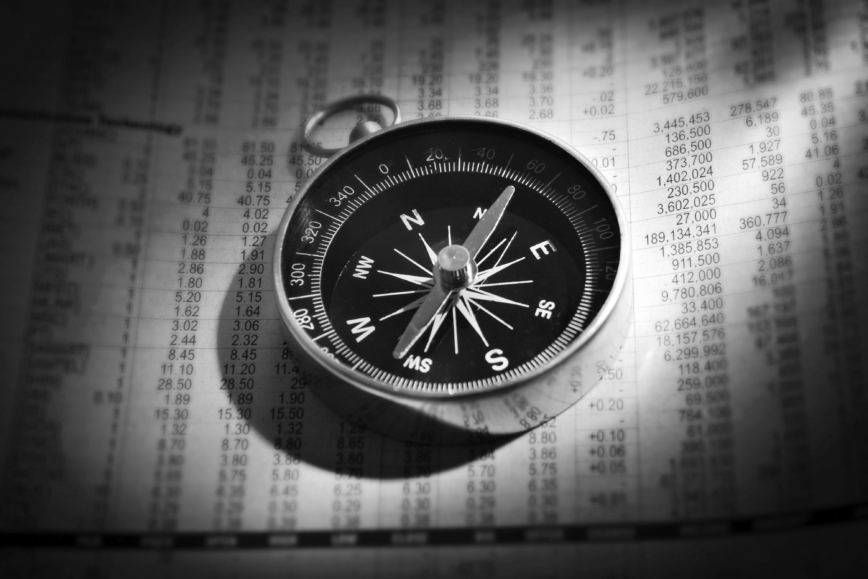 In September, Ursula von der Leyen presented her vision for Europe’s “Digital Decade” (followed by a set of concrete proposals). The timeframe makes sense: whoever takes the lead in setting digital and cyber standards in the coming 10 years is very likely to set the rules of the game for the rest of the world. As I have argued here previously, today’s choices about Europe’s digital and cyber policies will be decisive for Europe’s place in the world. At the EU Cyber Forum, HRVP Borrell delivered a speech that stressed the geopolitical dimension of cyber diplomacy in the world of “power politics”. As he said, “Everywhere we look, we see rivalries, especially between the US and China, with technology as a major fault line and cyber as the new domain”. To succeed, then, Europe’s digital decade needs to be a truly global one from the start.

Setting up a Digital Compass

Ten years is a long time, and the history of European integration is packed with ambitious plans. In 2000, the Lisbon Strategy set an ambitious strategic goal for the EU to become “the most competitive and dynamic knowledge-based economy in the world”. Ten years later, amid the global economic crisis, President Barosso presented the Europe 2020 strategy – an agenda for European growth based on an innovative and green economy. Ultimately, these plans don’t deliver the ground-breaking results they promise.

Ambitious plans tend to quickly disintegrate in the face of changing political winds, evolving competing priorities and unforeseen events (see, for example, the impact of the COVID-19 crisis on the EU budget negotiations). To stay the course, the EU’s “Digital Compass” planned for 2021 will need clear orientation points. Here are four suggestions of what they might be.

Navigating between these different directions – at times mutually reinforcing, at times conflicting – requires a new overarching doctrine that will turn the compass needle accordingly. Such a doctrine needs to approach digital and foreign policy in a comprehensive way. The EU’s cyber diplomacy still needs a central vision. Digilateralism – a doctrine in cyber diplomacy that recognises the central role of technology and digital policies as a key element of foreign and security policy – can fill that role.

Admittedly, the name is a bit of a tongue twister, and new concepts often pollute the field instead of leading to constructive debate. But it is now urgent that the EU rally all its troops behind an idea that inspires a truly unified approach to cyber or digital issues – both internally and externally. So far, only a few countries seem to have embraced this doctrine. Estonia has made cybersecurity and e-governance its primary export products. The United States has turned its technological competition with China into a foreign policy priority. Technology and digital issues are also at the core of Australia’s International Cyber Engagement Strategy.

That such a doctrine is badly needed in the EU is beyond doubt. So far, the EU’s international engagement on digital issues has been treated distinctly from cyber diplomacy efforts focused on conflict prevention and responsible behaviour in cyberspace. Digilateralism builds a bridge between these two approaches, as it harnesses the EU’s internal norms and standards to promote responsible behaviour globally and to ensure the EU’s leadership as a norm-setter. This also corresponds to the currently prevailing narrative about the need to implement norms, i.e. to translate them from the high-level set of norms and principles agreed on at the UN into national legislation and institutional set-up. Ultimately, digilateralism offers a way to promote the EU’s model of digital transition on the global stage.

No Time to Lose

The logic behind this argument is straightforward: internal norms and standards strengthen the EU’s legitimacy internally; promoting them globally reinforces the EU’s external legitimacy and leadership. Together, they strengthen EU sovereignty.

How do we get there practically? Both the European Commission and the European External Action Service need to acknowledge that their agendas are mutually-reinforcing. The link between digital and foreign policy was well-captured by HRVP Borrell: “We, Europeans, we have been norm setters because we have been technological leaders. If we lose the leadership of technologies, we will not be able to continue being the norm setters”.

The internal-external nexus is a well-worn classic in European studies literature, and has also made it into the EU Global Strategy. But it still has a difficult time making inroads into the mainstream EU digital and foreign policy communities. This needs to change, or the “Digital Decade” announced last week will turn out to be one more big disappointment. The EU cannot afford to waste time: even while the Digital Compass and new policies are under development, the block should put “digilateralism” – or whatever other label it decides to deploy – into action. Implementing the three proposals below would be a great start.

A unified approach to digital and foreign affairs is no longer a choice – even if the marriage of digital and foreign policy is more of a marriage of convenience than one of passion. The upcoming revision of the EU Cybersecurity Strategy later this year and the Global Digital Strategy expected in 2021 are good opportunities to make the commitment.