Strategic autonomy continues to be “hot” in Brussels, Berlin and Paris. Not a week passes without a new policy proposal by the European Commission or a letter from a number of European Heads of State urging the strengthening of strategic autonomy and defence of sovereignty. As the thinking on strategic autonomy is evolving, it’s time to take a critical look at what it does and does not mean.

About four years ago, a speech by French President Macron ignited the debate on strategic autonomy in Europe. Soon after, Chancellor Merkel expressed her views on increasing autonomy with regard to Europe’s defence, a statement triggered by the deteriorating trans-Atlantic relationship under the Trump administration and made against the background of mounting threats from Russia and China. Use of the term strategic autonomy then expanded rapidly. It got linked to the digital domain in a broad sense, where it is often called “technological sovereignty” or “digital sovereignty“. Next, the term was also attached to finance, energy, materials and space. In 2020, health and vaccine strategic autonomy became new catchwords in light of Europe’s dependency on third-country suppliers and fears of losing control in the fight against COVID-19.

Common to all these uses of the term is the realisation that Europe is too much at the mercy of foreign providers and big powers like China and the USA. The concern is that Europe’s economy, society and democracy will be at stake if Europe is not master of its own future. Strategic autonomy has become Chefsache.

Even as this insight grew, the EU was well aware that it cannot, and does not want to, go “bowling alone”, and that it would have much to lose in a bipolar world or by fragmentation of the world into trading blocks. Therefore, “open strategic autonomy” became the most recent buzzword, which has been defined as “shaping the new system of global economic governance and developing mutually beneficial bilateral relations, while protecting ourselves from unfair and abusive practice”. As a new entry in the dictionary of EU-speak, strategic autonomy has unleashed a plethora of interpretations. Most boil down to the idea that strategic autonomy is about ensuring control over one’s own future (as a state). Strategic autonomy is a means to safeguard sovereignty. That all makes sense. But what are some of the less helpful or misconstrued interpretations of strategic autonomy? Here are three: “let’s take back control”, “we can have it all” and “the EU should not aspire to autarky”.

Readers will recognise this slogan from the Brexit debate. But answering “control of what” is more difficult. Even more difficult is achieving control in practice. It’s hard to take back control of something that you never had, as Martin Wolf brilliantly analysed with Brexit. The slogan risks becoming a populist slogan, a “them vs. us” or “the people vs. the elite” slogan.

It may be tempting to articulate Europe’s strategic autonomy debate as a matter of taking back control. But let’s be fair: in many areas, there is not so much to take back. Europe never had autonomy in defence; Europe never had control of, let alone the lead in, digital platforms; the EU cannot look back on a time that it had control over cloud services. Sensibly, therefore, the EU’s cloud strategy and the cloud initiative GAIA-X do not look backward to recover lost ground in basic cloud services. Rather, they look forward and seek to ensure control over the future value added through smart AI-based data analytics, trust and cybersecurity services and the next generation cloud, notably edge computing. In some domains, such as manufacturing (including of vaccines and medical equipment), it may make more sense to consider how lost control can be retaken by reversing outsourcing (also called reshoring). It remains to be seen whether this will indeed strengthen resilience and long-run competitiveness or national security.

We Can Have It All

Strategic autonomy requires the acquisition, development and nurturing of essential capabilities. These are very specific, such as the knowledge to design and produce 2 nm chips, policy expertise or close diplomatic relations with powerful friends. Strategic autonomy also requires access to sufficient capacity, such as factories and a large workforce skilled for the 21st century. Strategic autonomy does not come for free.

How much, then, would the desired strategic autonomy cost? No one knows for sure, but the bill is likely more than we can afford, at least in the EU. Just a few examples: to keep up with the USA and China in AI, the EU would have to invest an estimated €30 billion to €65 billion, compared to today’s €5 to €10 billion; the EU has set out to mobilise €11 to €12 billion for electric vehicle batteries, where South Korea alone will invest much more (about €30 billion) and China’s leading supplier, CATL, will invest some €4 billion. And the list goes on.

If the total cost may be beyond our means and we cannot have it all, do we then set priorities? And do we have our priorities right? Strategic autonomy is the art of being strategically selective. The European Commission has announced a “long-term and cross-cutting perspective on strengthening Europe’s [open] strategic autonomy” in its 2021 Strategic Foresight Report. For strategic autonomy in defence, the forthcoming Strategic Compass should contribute to a common EU view on threats and risks.

The choices in these perspectives should be and can be underpinned by systematic analysis. The essence is to identify specific threats to sovereignty, consider what can be brought under control or where new capabilities and capacities need to be developed, and design an integrated set of interventions, reflecting the interplay of actors and factors such as the private and public sector, knowledge and investment and domestic stimulus and international outreach.

While awaiting such systematic perspectives, a consistent assessment of imminent investments for their relevance to strategic autonomy would make much sense. Indeed, strategic autonomy is part of the assessment criteria for loans and grants from the €673 billion Resilience and Recovery Facility. However, this uses an unfortunately narrow interpretation – limited to diversification of supply chains and security in digital connectivity – missing out on strengthening other capabilities and capacities (such as, to mention one, enabling the government to be a lead customer). Now that most national Resilience and Recovery plans have been submitted and approved, it will be important to continue stressing strategic autonomy in the execution and amendment of the plans.

Thou Shall Not Speak of Autarky

In the early days of the debate on strategic autonomy, with its strong focus on defence, some warned that the EU should not dream of autarky or self-sufficiency. However, EU policymakers never claimed to want autarky. They know well that this is neither realistic nor desirable. Numerous think tanks and academics have stressed that strategic autonomy for the EU does not imply autarky.

Still, the concern raises its head from time to time, in particular when linked to worries about the “lure of protectionism” and its possible downsides (such as recently expressed by a number of global companies). Although they may have grounds for such concerns, those voicing them should also address the core issue, namely that there are serious and valid concerns about sovereignty in the EU. And yes, perhaps selectively, protectionism is sometimes the answer to these sovereignty concerns, even if it is not optimal from the perspective of global business.

The Land of Clarity

Obviously, even when we leave broad-sweeping or misconstrued interpretations behind us, we will not yet have arrived in the land of clarity. There is still a lot of sensemaking necessary about the concept of strategic autonomy. As some have argued, the notion could remain disputed, being an essentially contested concept. This is not necessarily problematic, as contestation will likely advance and deepen the debate and sharpen our understanding.

The deepened debate should then have various elements:

Another clarification would be that strategic autonomy is not to be confused with resilience. With all the attention being paid to resilience post-COVID, we should be aware that resilience is a necessary but not a sufficient precondition for sovereignty. For instance, systematic theft of intellectual property (IP) poses a real threat to sovereignty, but the development of IP protection as a strategic autonomy capability is usually not part of resilience policies.

We then also need to spell out which combination of several approaches – such as strategic partnerships with likeminded partners, building global collaboration or relying on risk management – is best suited for a specific instance of strategic autonomy. The first approach in particular is nowadays often advocated for the EU. An example is EU-US cooperation in areas such as semiconductors and supply chain security. This looks more feasible than in the past as trans-Atlantic likemindedness increases in the post-Trump era. However, the EU should not (and likely will not) lose sight of global collaboration. A good example is the support by the EU and its member states for norms and values development in the UN, though more can be done in de facto and de jure global standardisation.

Finally, Europe’s presence in the world is increasingly formulated in terms of open strategic autonomy. On the one hand, “open” means that it is not about pulling up the drawbridges to a Fortress Europe. On the other hand, open does not mean unconditional (for one example of such conditions, see the presentation of the French cloud strategy). Clarification of interpretations of the word “open” would help to avoid some of the confusion we have seen on strategic autonomy. 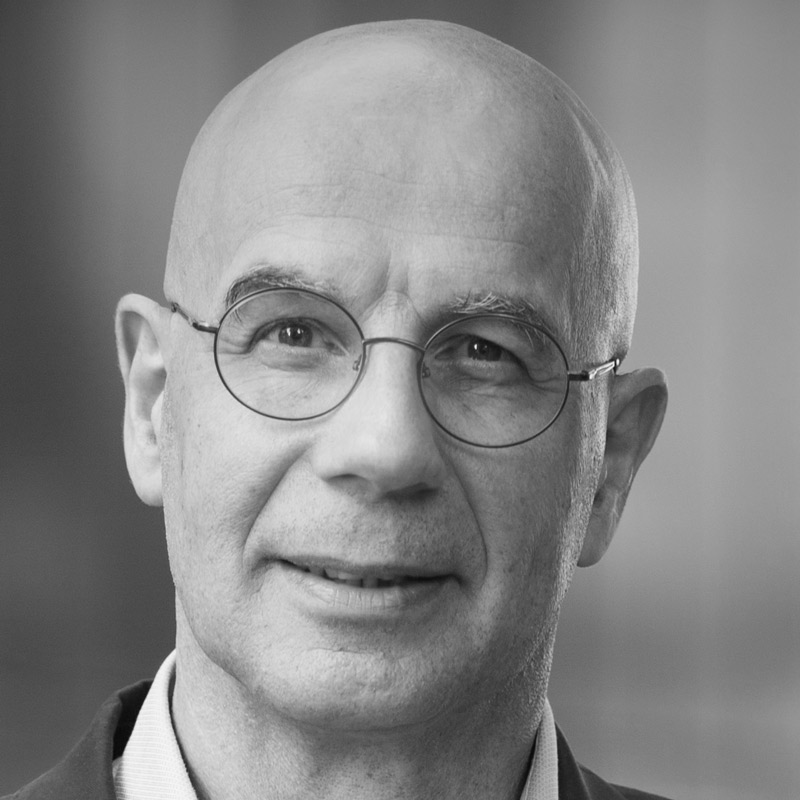